Brevens Bruk has medieval origins. Brevens farm is mentioned in 1317 when it was donated to Riseberga monastery by vicar Laurentius in Kumla.

In 1676, Claes Rålamb (1622-1698) received permission from the Bergskollegium to start an ironworks movement and set up, among other things, a bar iron forge with hammer at Lilla Breven. In order to be able to further refine the iron, a pinch hammer was built (a hammer for thinner forgings than bar iron). The availability of forest was the main reason why Rålamb got the permit, the condition was that he would take the charcoal for the iron production from his own forest. At this time, the state had an ambition to decentralize iron handling to places outside the Bergslagen due to the lack of forests in that area. Breven’s mill had the natural conditions for the iron mill business with good access to hydropower and large, relatively unaffected surrounding forests.

The son Gustaf Rålamb (1675-1750) took over the mill from his father. He expanded the business and bought the mill at Stora Breven, half a kilometer below Little Breven. Stora Breven came to be called Nedre bruket. Today, two 18th-century buildings have been preserved at the site of the Lower Mill.

During the middle of the 18th century, prices for bar iron rose and it became profitable to fetch ore from distant places such as Utö in the Stockholm archipelago. From Utö, the ore was transported on barges across Mälaren and Hjälmaren and on to Brevens Bruk.

After Gustaf Rålamb’s death in 1765, the estate complex he built began to be dismantled. In 1774, the property was sold to the equestrian master David Henrik Hildebrand (1761-1808). He had significant financial assets and was the owner of e.g. Ericsberg in Södermanland. He made Bystad and Breven a fideicommission in 1778.

The trusteeship passed to the niece Sophia Ulrika Bonde (1787-1867), who in 1815 married the adjutant-general Count Johan August Anckarsvärd (1783-1874). They developed production and found new markets for the mill’s various products, i.a. by manufacturing components in castings for the machines that were then needed for the extensive mechanization of agriculture. A new blast furnace, roasting furnace and a mechanical workshop were built during the 1820s. An approx. 300 meter long straight canal was built from the current Herrgårdsdammen to lead the water further past the lower mill, the canal is preserved in its entirety today.

An important reason for the good development of Breven’s mill during the 19th century was the Western main line, which was completed in the 1850s. The main line was supplemented with a secondary line from Hallsberg which, among other things, meant that the ore could be transported all the way to Kilsmo station, half a mile north of Brevens Bruk. During the 1880s, a narrow-gauge railway was built between Kilsmo and Breven. The mill was responsible for the transports with its own steam locomotives. However, the track was removed in 1940 and the locomotive shed was later demolished.

At the beginning of the 20th century, it was again time for a modernization of the mill. The blast furnace was rebuilt in 1903 and a completely new roasting furnace was built in 1905.

The decline in the iron economy after the First World War led to a gradual winding down of the mill’s activities. In 1917, the bar iron hammer was taken out of operation and the blast furnace was shut down in 1933. However, the foundry continued until the 1980s. As late as 1976, a completely new foundry was built, but the business never became profitable, but was gradually wound down, and in 1986 the business was shut down for good.

The main industry for Brevens Bruk today is forestry, agriculture and property management.

The buildings in Brevens Bruk

Brevens Bruk has a unique built-up environment with a built-up structure similar to the known mills in e.g. Hinterland. The majority of the buildings that today characterize the working environment were added during the 1830-40s. It was a successful and expansive time for the mill and then the economic conditions were created for the characteristic built environment that characterizes Brevens Bruk.

Later in the 19th century, several production buildings and residences for employees were added. They were given a similar design with alcohol plastered facades and extents in smooth plaster. During the 1840s, a utility church was built in neoclassical style. The church was also used as a school for the mill before a special school for the mill’s children was built in the 1870s. The church was owned by the mill until the 1940s. Today it belongs to Asker-Lännäs pastorate.

As was usual in this type of industrial environment, the school was given a very lavish design with an almost monumental feel. The school could be built because Sofia and Johan August Anckarsvärd funded funds for a school building. Next to the school building, a residence for teachers and a priest was also built in 1914.

The only building added to the central part of the mill environment after the 19th century is the mill office, which was built in an adapted style in the late 1940s. A change that took place during the 20th century was also that mill construction 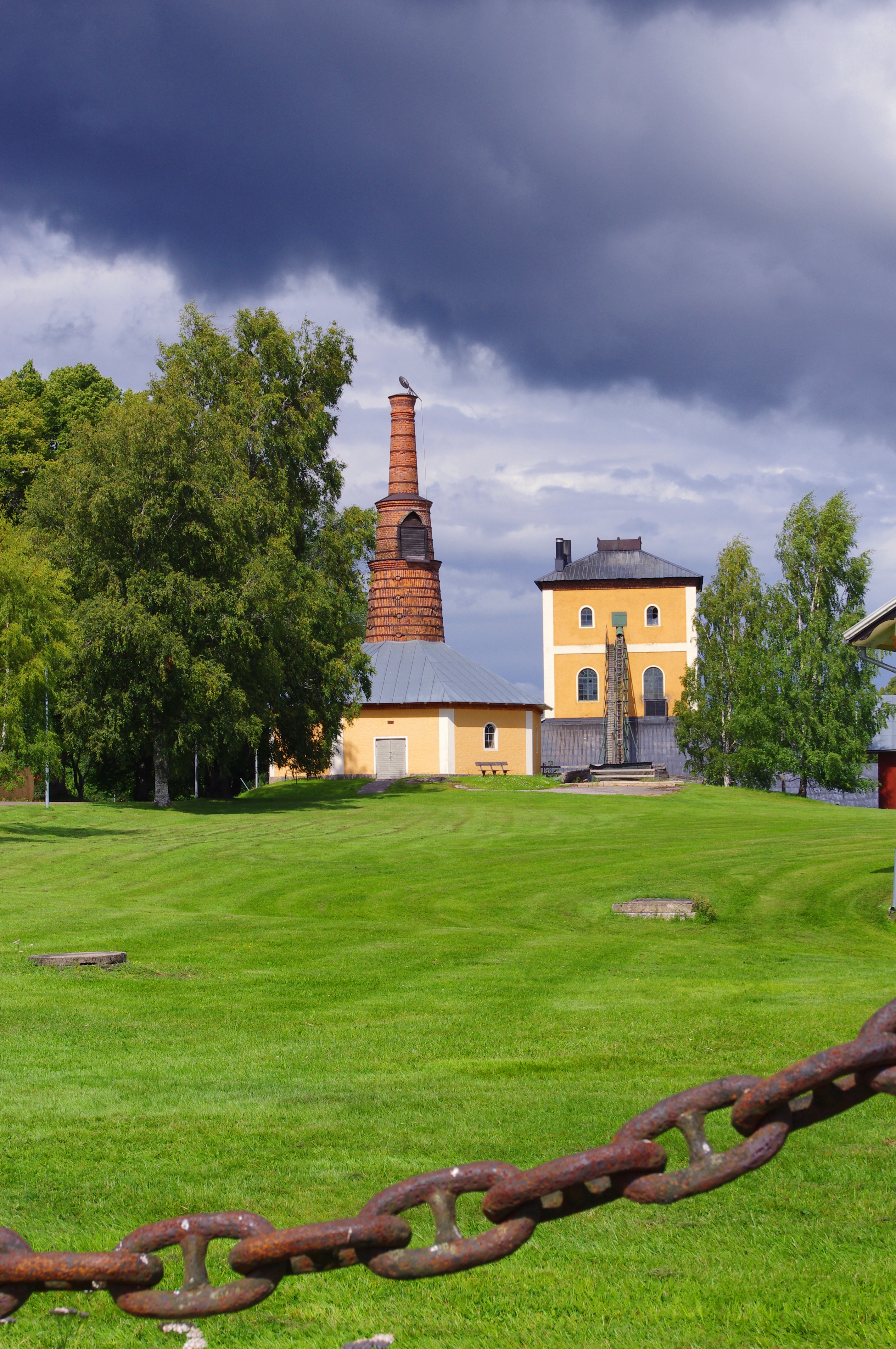 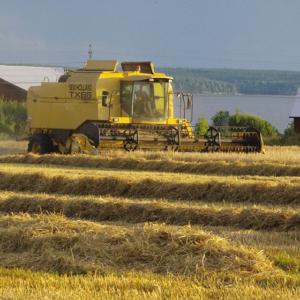 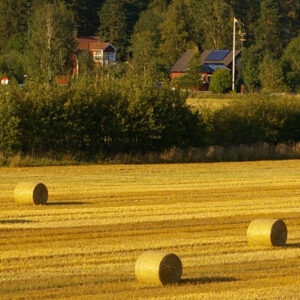 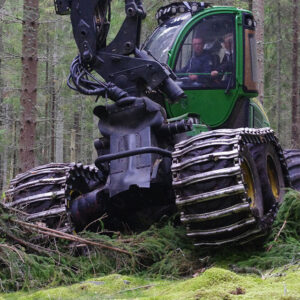