Hunting and Fishing in Brevens Bruk

Brevens Bruk offers the perfect location for hunting. The forests around Brevens Bruk are abundant in fallow deer but there are also moose and wild boar.

The hunting is mainly leased out to game laws, but Brevens Bruk AB also have their own land for official hunting. 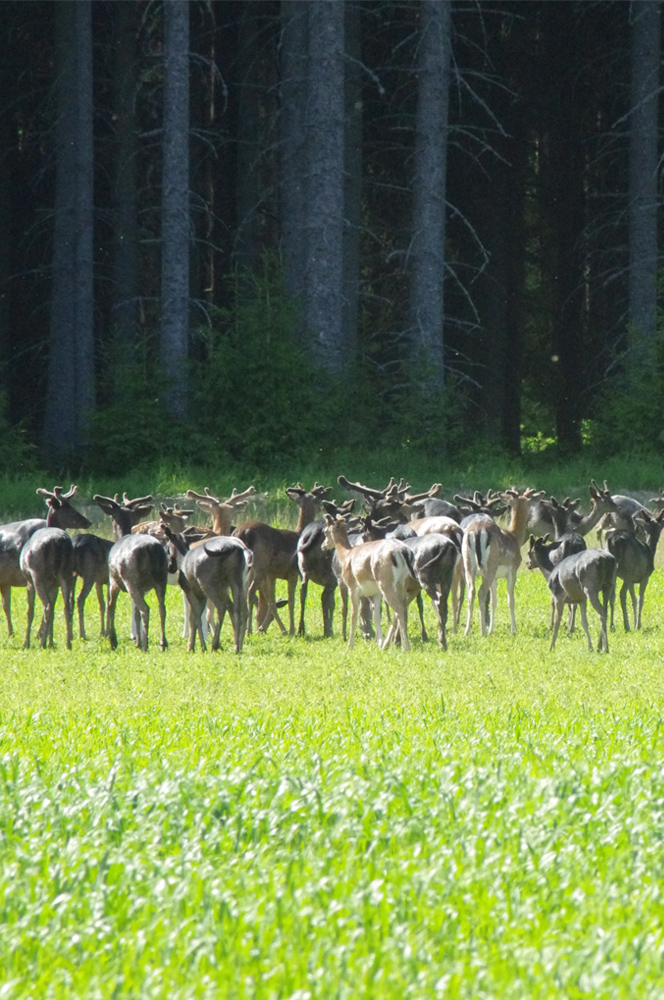 Brevens Bruk AB can offer good fishing waters in Lake Sottern. The lake is 6900 acres, including a 1730 acres reserve called “The Sottern Archipelago”. The nature reserve was opened in 1997 and was created mainly to protect osprey and black-throated diver which are well represented in the lake. From May 15 to July 15 there is no admittance to the reserve. 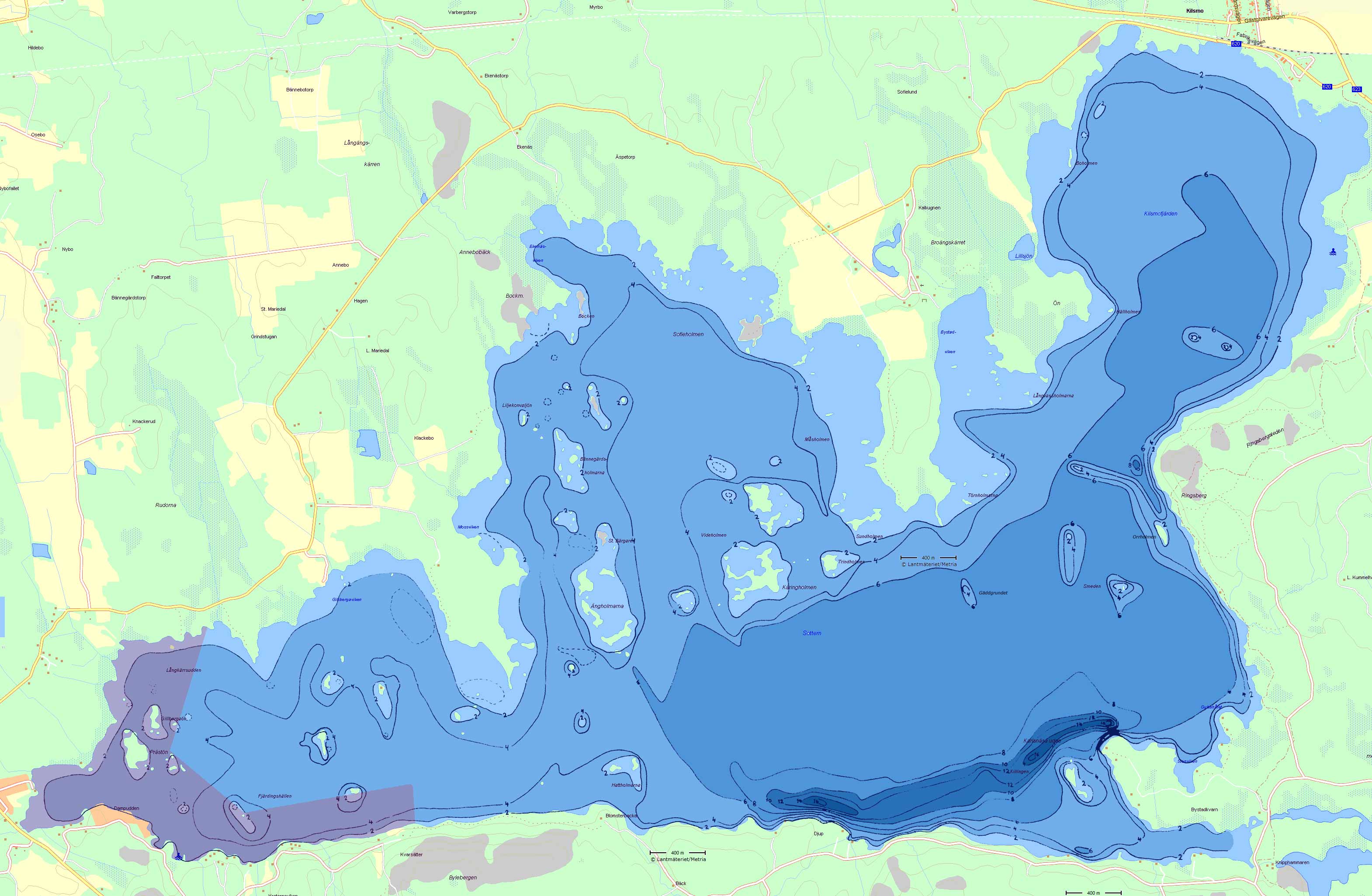 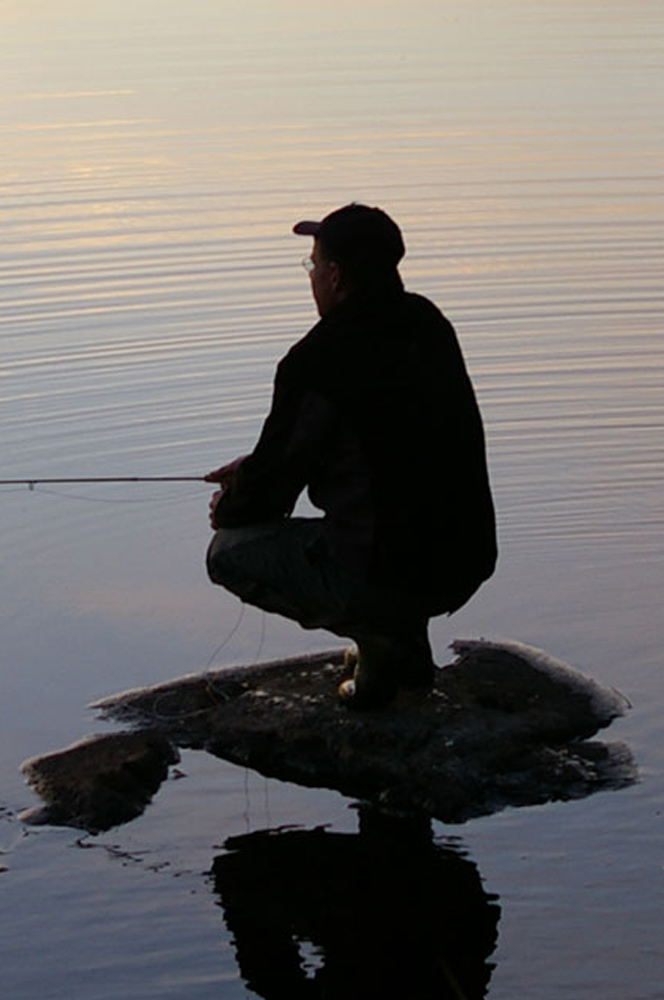 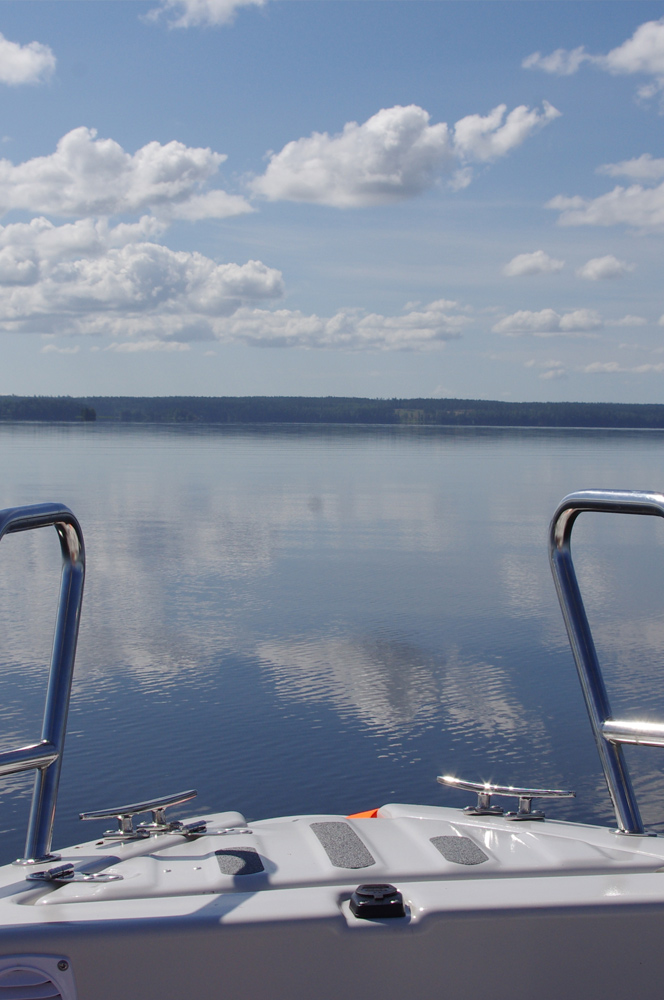 Brevens Bruk can offer berths in Lake Sottern at several bridges around the lake; Gillberga, Kilsmo and Knipphammaren. The berths constitute of bridges with bars. There is plenty of parking space. 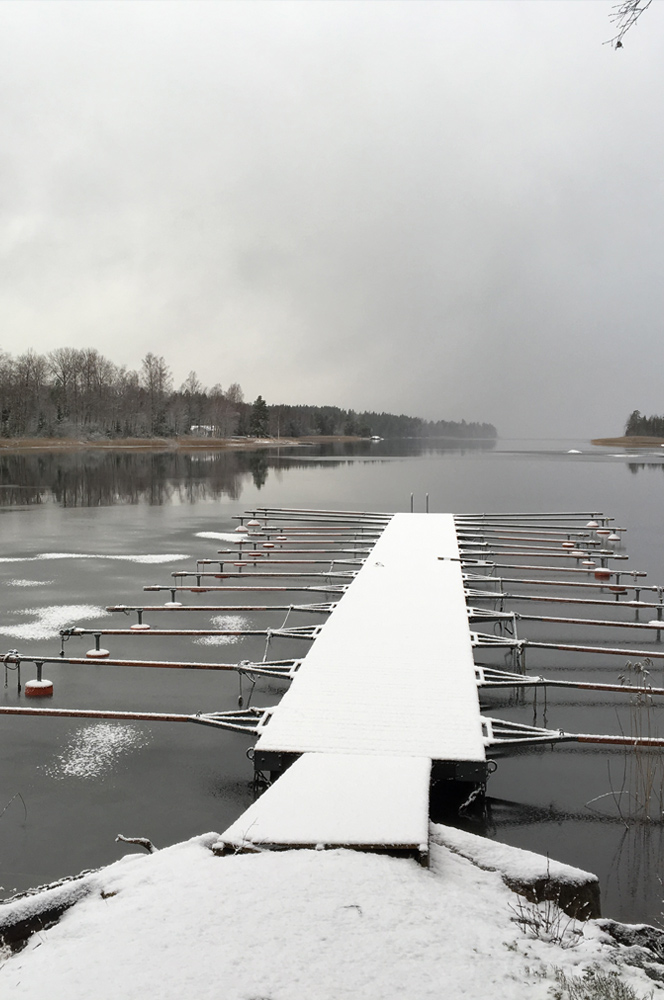 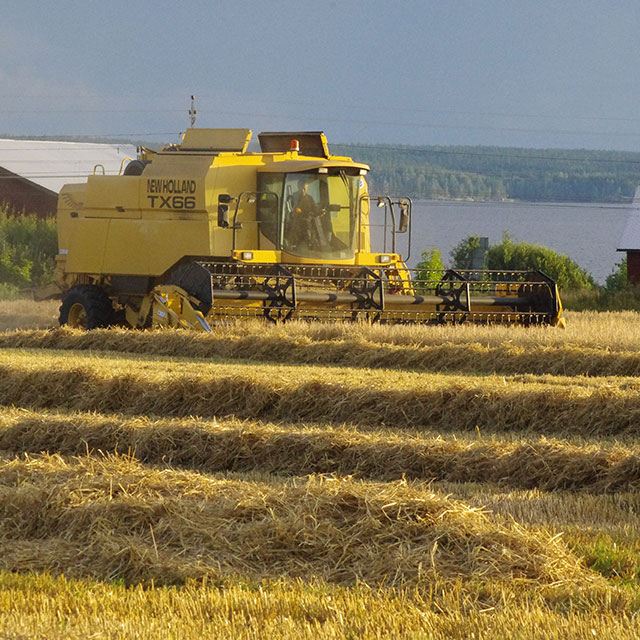 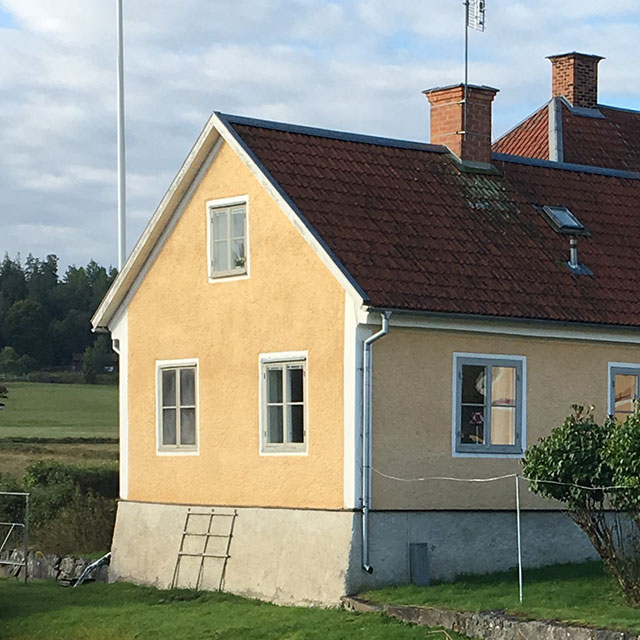 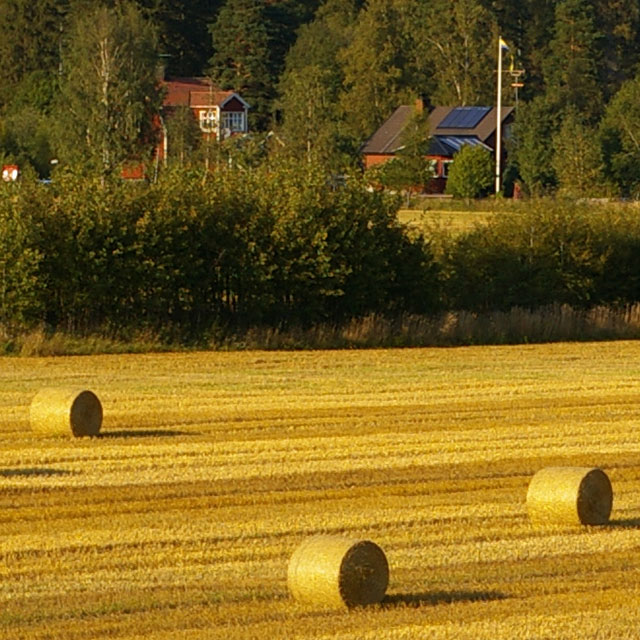 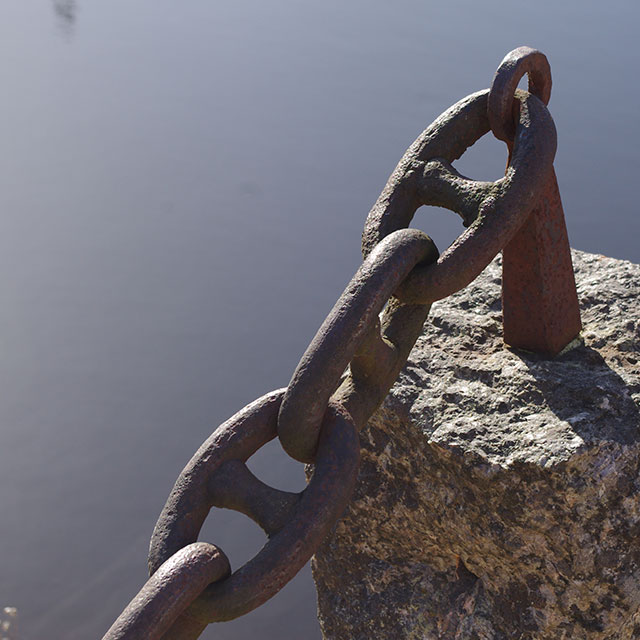